Beginning in 1953, J.M. Carden has grown to become one of the oldest most respected fire sprinkler companies in Southern California.

One of the many milestones in our history occurred in 1983 with the purchase of our current location, a 48,000 sq.ft. office/fabrication facility located on three-acres. Designed in 1932 by architect Ted R. Cooper, our facility is an excellent example of Art Deco industrial architecture and is located across from the recently restored historic Van de Kamp’s Holland Dutch Bakery.

With the passing of Michael J. Carden in 2016, JMC transitioned into an employee owned ESOP corporation.

Ron Eastman is Director of Sales & Marketing and a Contract Sales / Senior Project Manager who provides client support for real estate development projects from inception through occupancy.  This includes consulting, budget pricing, and proposals, along with quality project management until completion.  Internally, he keeps projects on a profitable track by coordinating efforts between Sales, Accounting, Engineering, Fabrication and Installation.

Ron began his career with Gulf Fire Sprinkler Co. in San Antonio, Texas in 1981.  While there he became proficient in Computer Aided Design and Drafting.  Capitalizing on that experience, he joined Carden Co. as a CADD Operator in 1986.  Over the next 10 years Ron spearheaded the engineering department’s transition to individual pc’s with AutoCAD software integrated with third party industry software.

In 1998, Ron became an Estimator / Jr. Project Manager and later promoted to Contract Sales / Senior Project Manager.  Other than a 2-year stint as a freelance engineer in 1996, Ron has been a member of the Carden team for 33 years.

Eric Otte is Contract Sales / Senior Project Manager responsible for coordinating efforts towards the successful completion of fire sprinkler projects from sales, engineering, fabrication and procurement through installation.  Eric organizes the flow of communications and information between departments to ensure that each department receives information and understanding required to execute their portion of a project.

Eric has been in the fire protection industry for 39 years, all of them with Carden Sprinkler Company.  He began as a shop assistant, then stock lister, engineer trainee, and became our first CADD operator.  Eric created the calculation section of Carden’s Engineering Department, leading to development of the estimating department for sales support.  In 1995, he promoted to sales and is currently a Senior Project Manager.

Eric serves on the Joint Apprenticeship Committee for the Los Angeles Local 709 Sprinkler Fitters Union.  He is a qualified C-16 license holder and holds a Bachelor of Arts degree from the University of Colorado, Boulder.

Gary has been in the sprinkler industry for 31 years with projects spanning several continents.  Beginning his career in Canada, Gary designed several high-profile developments including the fire sprinkler system for BCE Place Toronto with renowned Spanish architect Santiago Calatrava along with Bregman + Hamann Architects.

Gary relocated to the US in 1998 to take a position with JM Carden Company as a sprinkler designer where he quickly moved through the ranks to lead designer.  Gary ventured out to run his own engineering firm in 2007.

Bryan Lamb has been with Carden for 15 years, 13 of those as the manager of the service / daywork department.

Bryan handles smaller sprinkler jobs, such as tenant improvements and repair work.  Bryan also handles all of Carden’s service contract work – including all inspection, testing, and maintenance per NFPA 25 Ca of fire pumps and sprinkler systems.  He supervises the service fleet, which consists of specialized trained foremen – who perform work all throughout Southern California.  Bryan also works face to face with much of Carden’s clientele, directly working in sales for the company’s service workload.

Bryan attended The Citadel in Charleston, South Carolina and has a degree in Civil Engineering.

Angel Vitela is one of the newest members of our sales team, he currently serves as an estimator and Jr. project manager. Started as a designer, moving on to estimating and currently working assisting the sales department. With a BS in architecture and knowledge in different drafting and hydraulic calculation programs, he has over 10 years’ experience in fire protection.

Martin Vertido is part of our sales team as an Estimator. Martin assembles accurate and well organized estimates and proposals in a timely manner for stipulated price, design-build and construction formatted projects. Martin has been in the fire protection industry since 2013.

Curt Dowling is the Operations Manager supporting efforts between the Sales, Accounting, Engineering, and Service departments, and between the Fabrication Shop and Installation groups.

Curt promotes systems and processes helping our employees and departments to perform more accurately and efficiently.

Curt has been in the Fire Protection Industry for 37 years.  He has been the Operations Manager with J.M. Carden since 1998 and a family with multiple generations of fitters.

Curt has been in the Fire Protection Industry for 37 years.  He has been the Operations Manager with J.M. Carden since 1998 and a family with multiple generations of fitters.

Curt is on the Fire Sprinkler Industry Promotion Board.  He has held a Series 7 Securities License and was the qualifier for a C-16 Contractor’s License.  Curt also holds a California Teaching Credential and taught Foremanship classes at the Los Angeles Sprinkler Fitter’s Union Apprentice School for 8 years.

Darryl Glynn is the Design Manager and is responsible for coordinating the engineering process from conception to project completion.

Darryl provides support to project managers, designers and field crews.  He balances the information from each department through the engineering process by implementing unique design methods, scheduling engineers, permitting projects, and production of fabrication reports.

Darryl began his career as a designer in the fire sprinkler industry over 33 years ago in Southern California with projects ranging from residential, hotels, correctional facilities, high-rise hospitals, million sq. ft. warehouses and as the lead designer of the multi-use Warriors Sports Arena, San Francisco.

Newly returned to J.M. Carden, Darryl has been with JM Carden a total of 11 years.

Brian Pulliam has worked in the fire sprinkler industry for 44 years. 36 of those years have been with J.M. Carden. Brian was promoted from Field Foreman to Field Superintendent in 2001.

As Field Superintendent, his job is to hire, train, schedule and supervise the field personnel responsible for installing fire sprinkler systems. Brian works with the sales department to provide labor factors for the more difficult jobs. He also assists the Engineering Department in their approach to mechanically challenging installations.

Brian is the qualifier on the C-16 and C-34 Contractors License held by J.M. Carden.  Brian attended Fullerton College where he majored in architectural illustration.

Ralph Ochoa is the Shop Manager.  His responsibilities include stock listing material for underground and fire pump projects, purchasing, fabrication, and material deliveries to job sites.

He consults with the Service Department on specialty material selection, pricing, and procurement for complex repairs.  Ralph works with the sales team on material and fabrication cost estimating.  He also consults with engineering on special applications.

He approves all pricing on invoices with accounts payable prior to payment.  Ralph manages fleet maintenance and repairs, tool purchasing and repairs, and field call in orders from our jobsite foremen.

Ralph coordinates the efforts of the shop employees to meet fabrication schedules for timely jobsite deliveries.  He also schedules the drivers for next day deliveries, job clean offs, and will-calls at our vendor’s locations.

Ralph administers our annual contract renewals with vendors and schedules the maintenance and repairs for our facility.

Ralph Ochoa, is our second most senior employee.  He has been with J.M. Carden Sprinkler Co., Inc. since 1970.

Maria Olvera is Assistant Shop Manager. Maria has been working at J.M. Carden Sprinkler Co for over 18 years. Ralph Ochoa has been Maria’s mentor teaching her all the skills needed to run the one of the largest Fabrication Shops in Southern California. As part of the shop management team, Maria works with outside vendors to source materials and negotiate pricing. She supervises our fabrication department with a day and night shift crews. Coordinating timely delivery to the field and coordinating with field personnel to ensure a high quality product is delivered to our customers. She is also involved in tool purchasing and repairs and field call in orders from our job site foremen. She is responsible for overseeing a fleet of delivery vehicles, getting fabricated product to jobsites throughout Southern California.

Mark Berru is the Chief Financial Officer responsible for the company’s accounting, administrative and information technology functions.  Mark has served in various staff and management accounting positions for 35 years in the real estate development and construction industry.  Mark has been with Carden for 20 years serving originally as its Accounting Manager to his current position of CFO.  Mark has utilized his extensive industry experience ensure the company’s focus on planning, cost control and success.

Mark holds a Bachelors of Arts degree in Economics from the University of California Los Angeles.

Hired by our founder, Jim Carden, and joined J.M. Carden Sprinkler Co., Inc. in 1964.  Dick is our most senior employee. With the passing of Michael Carden in 2016, Dick came back to the company on a part time basis to help with the transition to an Employee owned company.

Dick joined our company as a young engineer more than five decades ago.  He quickly progressed through the ranks and earned a Professional Engineer (PE) designation.

Dick became Vice President in 1970.  Over the years he has managed most of the company’s departments.  This includes the field, engineering, and sales departments.

While Dicks role has greatly reduced, he is an important part of Carden Sprinkler

We are currently active in the southern half of the state with open contracts ranging from industrial buildings to high rise structures and large commercial/institutional facilities. 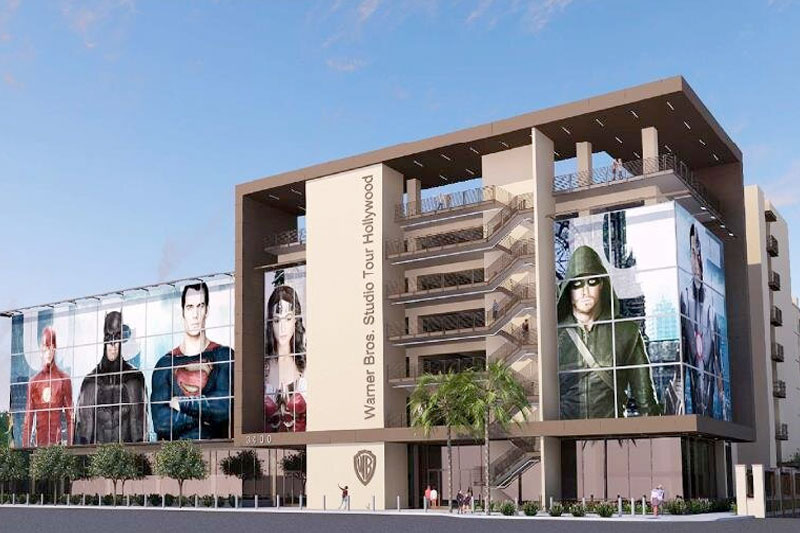 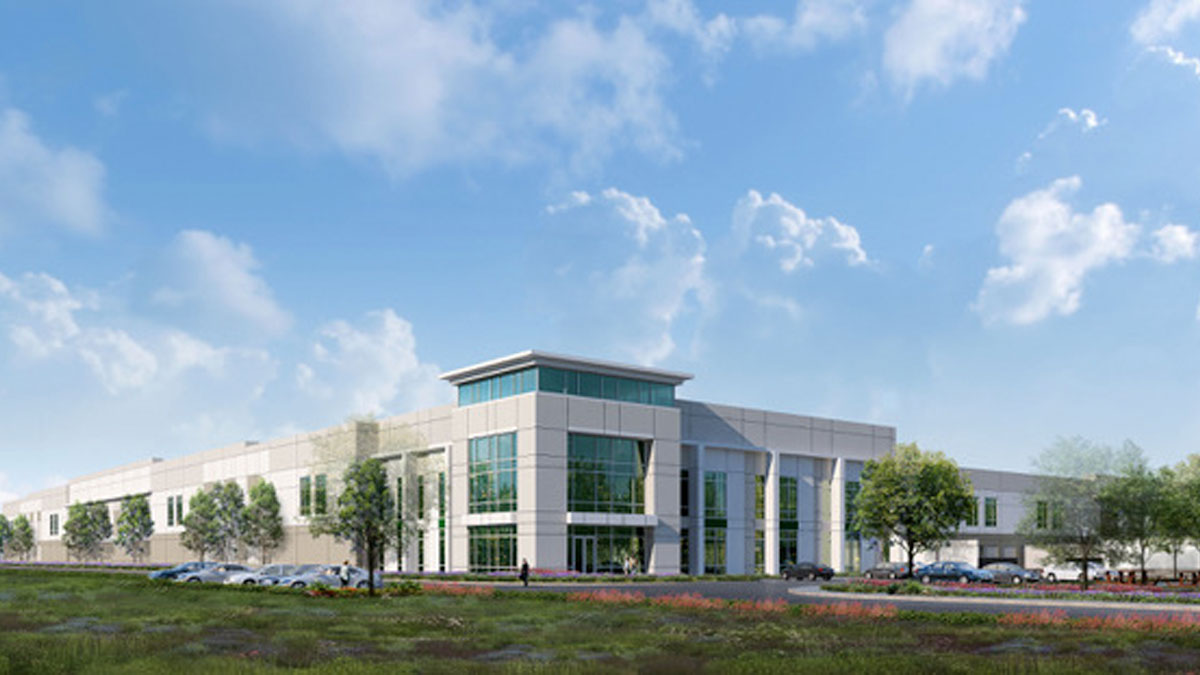 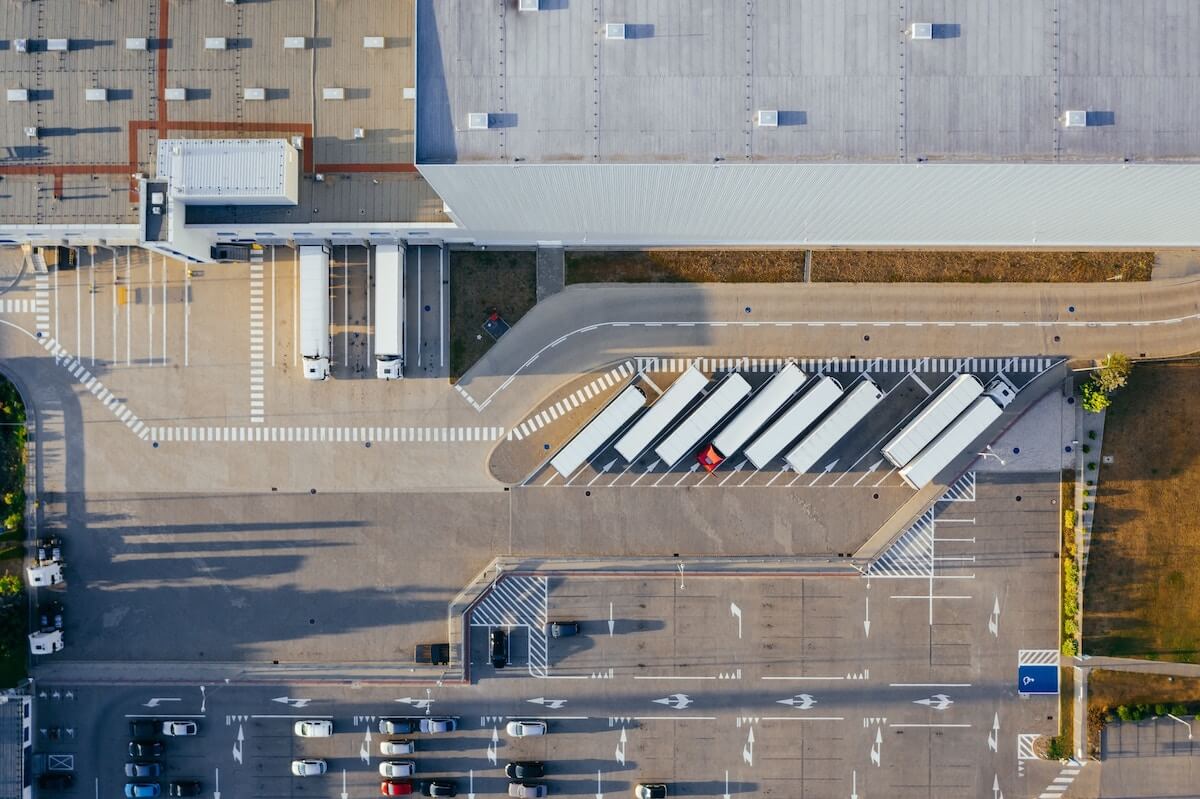